Rough market dealers announce a difficult period as the De Beers’ sale closed at 4 per cent lower than last year’s period at $455 million.

In October, the rough market improved, however retailers noted a decline in November for De Beers goods with premiums close to nothing.

According to Dudu Harari from diamond broker Bluedax, boxes of diamonds from last week’s sales failed to cover the cost of the deals themselves.

“This was true even for boxes that were in demand,” writes Harari. “In short, little has changed from the last sight. Overall, it’s a tough time for rough dealers, sightholders and manufacturers.”

Despite not changing their prices in the final quarter, De Beers did raise their prices of some coloured diamonds, while keeping the prices low for small stones.

“India is waking up again, and that’s creating some demand [for rough],” explains Harari. However, dealers are accepting prices that, in turn, offer a small profit for the seller.

As noted by De Beers CEO Bruce Cleaver, the miner has seen an increase in orders in November, with promise for the upcoming holiday season. 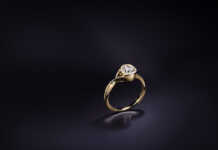 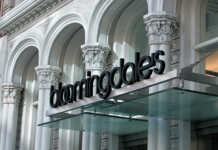 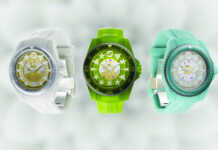 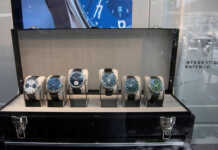 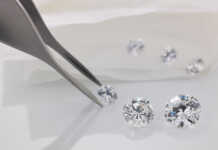 Pandora launches a collection with lab-created diamonds and 100% recycled silver...