Home Home Chairman of GIA George Kaplan has passed away 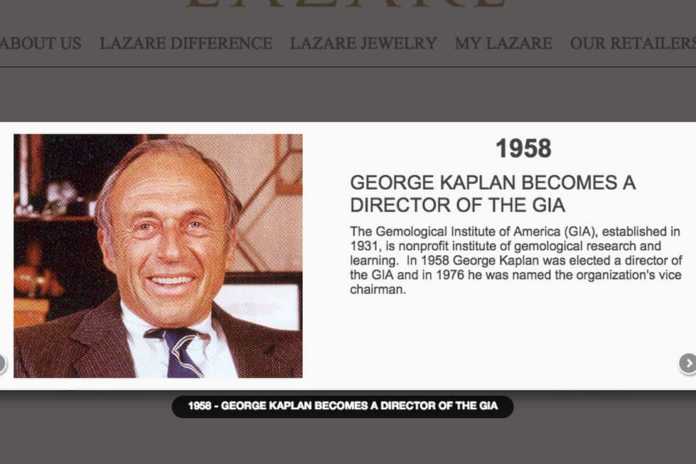 Former vice chairman of Lazare Kaplan Inc. and chairman of the Gemological Institute of America, George Kaplan passed away on July 12 at the age of 97.

Kaplan was born in Brooklyn, New York and graduated from Cornell University with a degree in psychology. He also served as chairman at GIA from 1981 to 1983 and was a member of its board from 1958 to 1992. In 1997, he won the American Gem Society’s prestigious Robert M. Shipley Award. 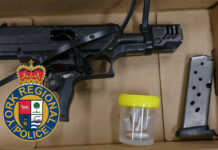 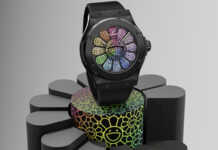 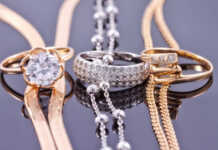 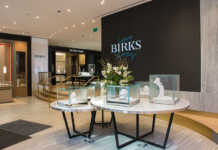 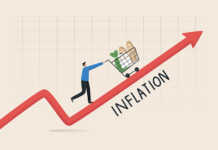 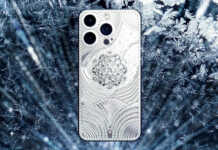