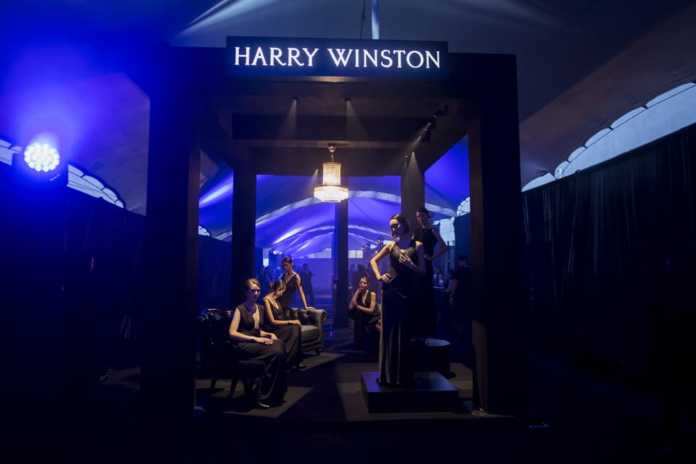 Harry Winston, Inc. recently teamed up with amfAR at Shaw Studios in Hong Kong for a special inaugural gala aimed at fundraising for the
organization’s research programs and platforms raising awareness of HIV/AIDS. As the presenting sponsor for the event, Harry Winston provided a number of the international film and fashion stars in attendance with exquisite jewels, including celebrities like Gwyneth Paltrow, Kate Moss, Michelle Yeoh and Naomi Campbell.

“We are honoured to serve as a presenting sponsor for amfAR’s first fundraising gala in Hong Kong,” said Nayla Hayek, CEO of Harry Winston, Inc.

“Through Harry Winston’s three year partnership, it is our hope that amfAR will be able to continue its leadership in the search for a cure for HIV/AIDS, and to further educate and raise awareness about this global epidemic that affects millions of people worldwide.”

The event also included the unveiling of Harry Winston’s latest high jewellery collection Secrets by Harry Winston as well as the auctioning off of the Forget-Me-Not Diamond Necklace worn by Gwyneth Paltrow. CJ 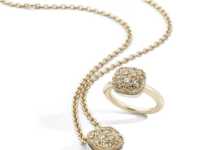 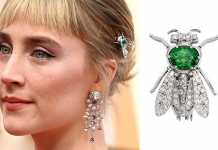 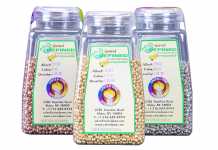 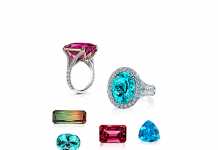 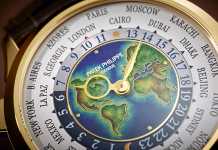